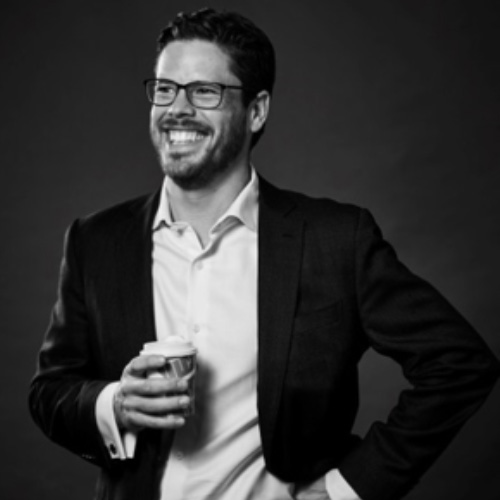 Toby also has extensive defamation experience, regularly advising and appearing for both plaintiffs and defendants in defamation and related actions.

Toby accepts briefs as sole counsel, as well as junior counsel in major litigation and arbitrations.

He regularly appears in interlocutory applications, trials (including jury trials in defamation actions), and final hearings and appeals, most regularly in the Supreme of Victoria but also in the County Court, the Court of Appeal, the Federal Court, the Supreme Court of NSW, VCAT, and in private mediations and arbitrations.

Toby has an excellent understanding of all aspects of civil procedure, including the various rules of Court and the Civil Procedure Act 2010.

Prior to coming to the Bar, Toby was a solicitor in the Litigation group at Clayton Utz (Melbourne and Sydney), and the Associate to the Hon Justice Neave AO at the Victorian Court of Appeal.

Toby has written papers or presented seminars on evidence law and practice, the Civil Procedure Act 2010, the Australian Consumer Law, defamation and other areas of commercial law, and has been an updating author for Thomson Reuters’ The Laws of Australia.

In 2014, Toby completed a Masters of Commercial Law at the University of Melbourne, where he attained a first class honours average and was awarded the prize for Construction Dispute Resolution.