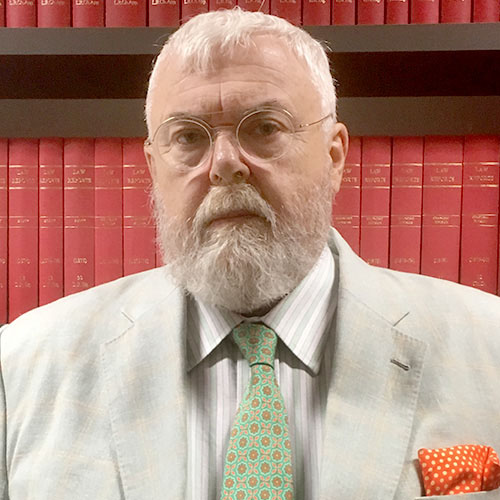 Mr North was admitted as a barrister in Queensland in February 1983 and was appointed as Senior Counsel in 1999. He was admitted as a legal practitioner in Victoria in 2000. He signed the bar role in that State in 2002 when he joined chambers in Melbourne.

As a junior counsel he appeared regularly in commercial cases in the Supreme and Federal Courts and in Family Law disputes in the Family Court, particularly in financial disputes involving high net worth individuals and complex corporate and trust structures. Mr North also appeared regularly in appeals before the Court of Appeal of the Supreme Court and before the Full Courts of the Federal and Family Courts, often without a leader.

On being appointed Senior Counsel, Mr North’s practice evolved into one where he appears almost exclusively in proceedings under the Family Law Act. He has extensive experience at both trial and appellate levels and has appeared in several cases that have led to significant developments in the jurisprudence with respect to Family Law.

Mr North regularly presents papers at legal conferences including at national and international conferences. He has published articles in journals on topics of significance in Family Law.