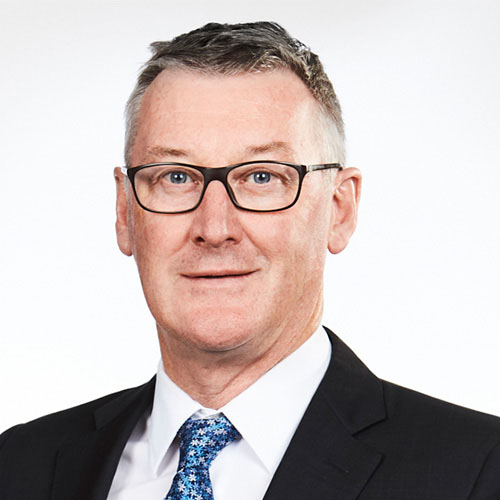 Terry Murphy has practised at the Victorian Bar since 1990 predominantly in revenue law, and

i) advises and appears for taxpayers and the Commissioner in all Courts and Tribunals as well as in various alternative dispute resolution procedures
ii) is the Chair of the Melbourne Law Masters Tax Group Advisory Board at Melbourne University and is a co-ordinator in the Melbourne University LLM Program (in which he lectures)
iii) is President of the Tax Bar Association
iv) is a member of the Taxation Committee of the Business Section of the Law Council of Australia; and
v) is a member of the Australian Taxation Office Private Group Stewardship Group.

He was appointed Queen’s Counsel in 2002, and Special Counsel to the Australian Taxation Office from 2008 to 2010.

*Liability limited by a scheme approved under Professional Standards legislation.