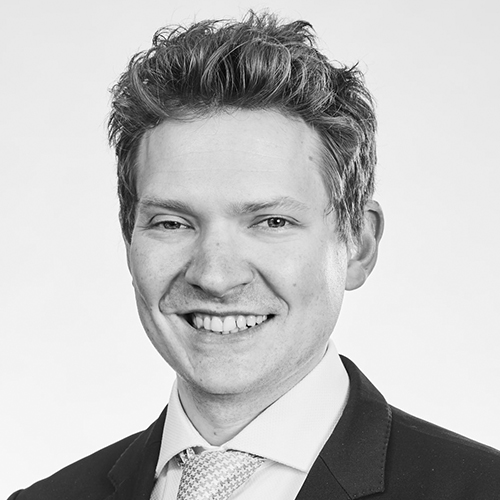 Rowan has a broad practice in public, commercial, common and employment law.

Before coming to the Bar, Rowan served as Counsel Assisting the Commonwealth Solicitor-General, Dr Stephen Donaghue QC, and as Associate to the Hon Justice Virginia Bell AC of the High Court of Australia.  He also practised as a commercial solicitor at King & Wood Mallesons and as a senior solicitor in the constitutional and administrative law team at the NSW Crown Solicitor’s Office.

Rowan has served as a Fellow of the Melbourne Law School, Editor of the Oxford University Commonwealth Law Journal and Associate Editor of the Melbourne University Law Review.  He has published work in the Australian Journal of Labour Law and is a member of the Australian Association of Constitutional Law, the Australian Institute of Administrative Law and the Human Rights Committee of the Victorian Bar Council. He is also on the committee for the Public Law Section of the Commercial Bar Association.

Rowan read with Kathleen Foley and his senior mentor is Philip Solomon QC.

Liability limited by a scheme approved under Professional Standards Legislation