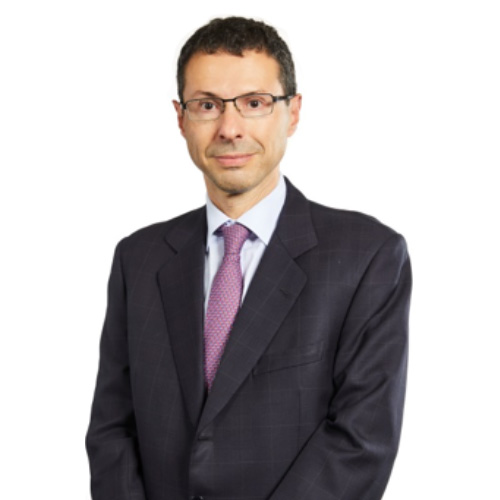 Philip has a significant practice, regularly appearing in both appeals and trials; in the High Court of Australia, the Federal Court of Australia and the Supreme Court of Victoria. His areas of practice include administrative law, contracts, commercial and corporations law, taxation, equity and trusts, insurance (including personal injury), and negligence.

Details of Philip’s previous appearances, and background, may be seen at the attached.