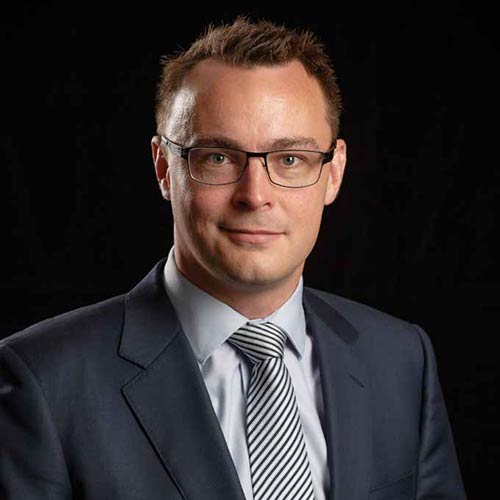 Peter has significant trial and appellate experience and is regularly briefed to appear in the Federal Court, Supreme Court, and IP Australia. He is ranked as “preeminent” junior counsel in Doyle’s Guide to Technology, Media & Telecommunications Barristers – Australia and Victoria, and has been repeatedly ranked as “leading” junior counsel in Doyle’s Guide to Intellectual Property Barristers – Australia and Victoria.

Prior to joining the Bar, Peter was a solicitor at Mallesons Stephen Jaques in Melbourne and a managing associate at Linklaters in London. Peter holds a Bachelor of Laws from the University of Melbourne (first class honours) and was a Patrick Moore scholar at the University of Cambridge, where he completed a Master of Laws (also first class honours) and specialised in international commercial litigation, international intellectual property and restitution.