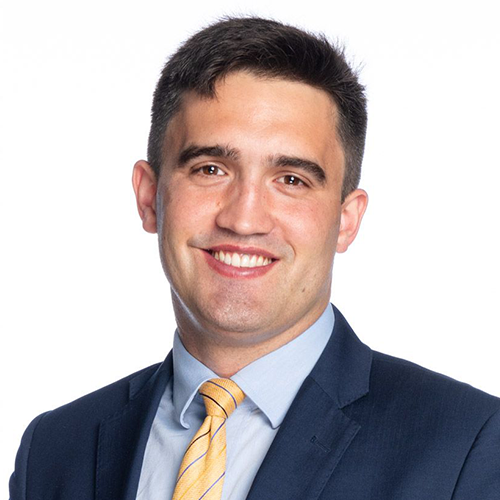 Nicholas practises in all areas of commercial law, public law, and wills and estates. He also welcomes briefs in defamation matters.

Prior to that, Nicholas was a commercial litigator at King & Wood Mallesons in Melbourne and in London. He worked on a range of complex commercial disputes and regulatory matters in the Supreme and Federal Courts, including proceedings involving the ACCC.

Nicholas is also a former associate to the Hon Justice McMillan of the Supreme Court of Victoria, where he assisted Her Honour in her role as Judge in Charge of the Trusts, Equity and Probate List.

Nicholas read with Tom Clarke and his senior mentor was Peter Gray QC.