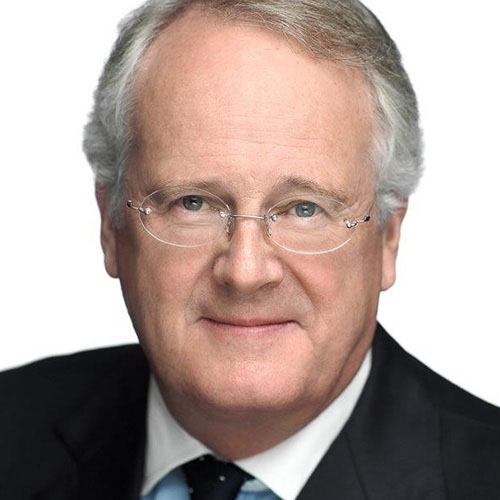 Barrister, Arbitrator and Adjudicator BA (Hons); LLB Hugh Foxcroft QC has a commercial practice involving appearances and paperwork relating to construction and commercial matters predominantly before arbitrators, special referees and in the Supreme Court of Victoria. During the last twenty years his practice has been principally concerned with major commercial construction and civil engineering project litigation, appearing mainly in arbitrations and special references.

Hugh was appointed Queen’s Counsel in 2000. He is admitted to practice in all Australian jurisdictions. As a Grade 1 arbitrator, Fellow and former National Councillor of the Institute of Arbitrators & Mediators Australia he has extensive experience in the conduct of arbitrations, including international arbitrations. He is a Fellow of the Australian Centre for International Commercial Arbitration (ACICA), and a member of the International Chamber of Commerce Australia (ICC).

Accredited by the Resolution Institute (formerly Institute of Arbitrators & Mediators Australia) as an adjudicator under the Building and Construction Industry Security of Payment Act 2002 (Vic), Hugh has published adjudication determinations with reasons. He is an honorary life member of the Building Dispute Practitioners’ Society (Victoria), and is a member of the Supreme Court of Victoria TEC List advisory committee, the Construction and Infrastructure Law Committee of the Law Council of Australia, Business Law Section, the Society of Construction Law (UK and Australia) and the International Bar Association (IBA).

Liability limited by a scheme approved under Professional Standards legislation.