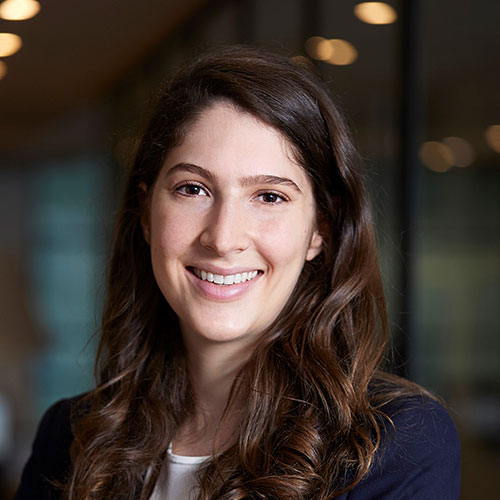 Colette practises primarily in public and commercial law. Before coming to the Bar, Colette served as Associate to Justice Edelman of the High Court of Australia.

Earlier, she practised as a solicitor at King & Wood Mallesons, predominantly in competition law, and served as Associate to Justice Katzmann of the Federal Court of Australia.

Colette holds a Bachelor of Arts and a Bachelor of Laws, with first class honours, from Monash University and a Master of Laws from Columbia University, which she attended on a scholarship and where she was named a James Kent Scholar.

Colette has served as a Fellow at Melbourne Law School, where she lectured in constitutional law. She has also published work in the Public Law Review.

A selection of her recent matters can be found on her Dever’s List profile, here.