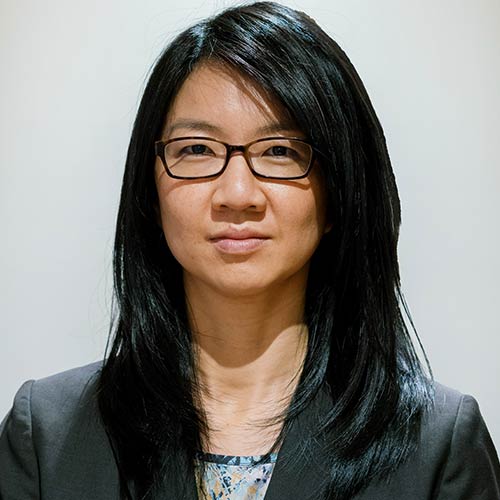 Angela practices predominantly in taxation, administrative and charity law. Her strategic approach is sought after in advice work, litigation and ADR. She acts for the taxpayer and for the Commissioner, led and unled, in federal and state taxation matters, including on appeals. She also acts for tax agents and for the Tax Practitioners Board in regulatory matters. She is a nationally accredited mediator.

Prior to her call to the Bar, Angela acted for corporate, government and individual clients in taxation matters at Minter Ellison and PricewaterhouseCoopers. She was also a solicitor advocate for the Victorian Government.

Angela holds a Master of Laws from the University of Melbourne and a Juris Doctor and Bachelor of Commerce from the Monash University. She was a recipient of the Sir John Monash Scholarship and a participant in the Dean’s Scholars Program.

Angela serves on a number of committees, including as Deputy Chair (Melbourne) of the Law Council of Australia’s Business Law Section’s Tax Committee. She consults to the ATO on the National Tax Liaison Group and the Private Groups Stewardship Group.

Liability limited by a scheme approved under Professional Standards legislation.